On the afternoon of 26 December 2017, at the meeting room of the Institute of Labour Science and Social Affairs, the Ministry of Labour – Invalids and Social Affairs held a Launching Workshop on “Vietnam Labour Market Update Newsletter, No.15, quarter 3/2017”. 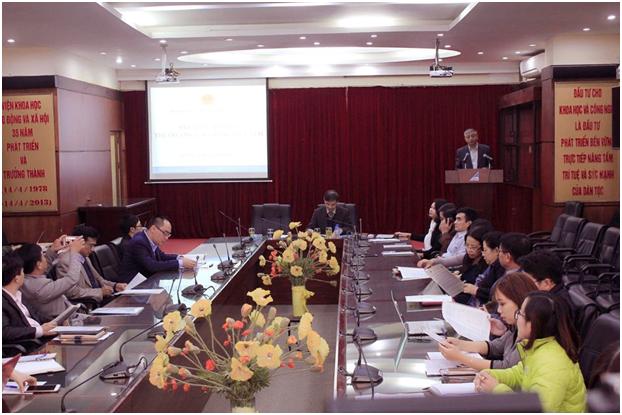 In the opening remarks, Deputy Minister. Doan Mau Diep said that in the first nine months of 2017, Vietnam’s socio-economic condition has changed positively. There are some outstanding results in improving the business environment, enterprise development, export, attracting foreign investment. The estimated GDP in the third quarter increases by 7.46% (the first nine months of 2017 is estimated to increase by 6.41% in comparison with the same period of last year, which is higher than the increase level of 2016 at 5.99% comparing to the same previous period). It confirms the timeliness and effectiveness of solutions issued by the Government to drastically direct all levels, sectors and localities together in implementing. This is also a positive signal for the economy to achieve the target of growth at 6.7% in the whole 2017. 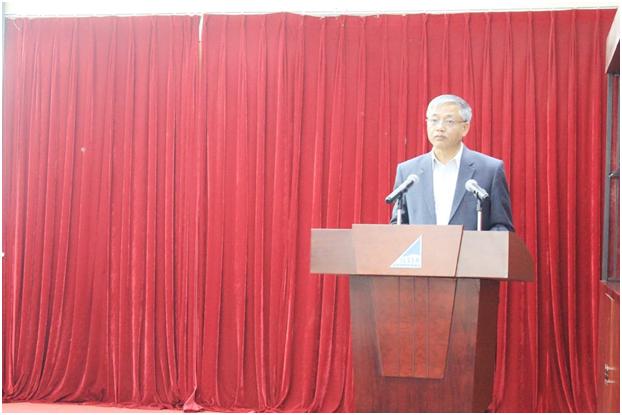 The overall picture of the labour market in the third Quarter 2017 is as follows:

- The quality of labour continues to improve, but  at a low level. In the Quarter 3/2017, the rate of trained workers with certificates/degrees of from 3 months only accounts for 21.99% of labour force. The number of workers with primary vocational training certificate and universities or higher increases significantly.

- The number of employed people increases in comparison with the previous quarter and the same period in 2016. The business environment is improved with the increase number of newly established firms (in the first nine months of 2017, there are 93,967 newly established firms with the registered capital of VND 902.7 trillion. That is an increase of 15.4% in terms of the number of firms and 43.5% in terms of capital in comparison with the same period of 2016; the average registered capital of a firm is VND 9.6 billion, grows by 24.4%) contributing to promote the labour restructure. The number of workers in the processing, manufacturing, construction, transportation and warehouse industries continues to go up over the previous quarter and the same period of 2016.

- Income of salaried workers increases comparing to the previous quarter and the last same period.

- Unemployment increases in terms of both quantity and rate. The unemployment rate of youth slightly decreases but this number of people with university qualification increases in comparison with the quarter II of 2017.

Finally, the newsletter forecasts on the labour market in the context of the economy in the third quarter of 2017 having many positive signs. It is forecasted that employment will increase in some industries such as processing, manufacturing, construction, real estate, etc.

The Labour Market Newsletter No.15 has provided a timely and correct picture of labour market information which helps policy makers, managers, education institutions, enterprises to identify inadequacies and make adjustments as well as change the awareness on career orientation in the coming time. 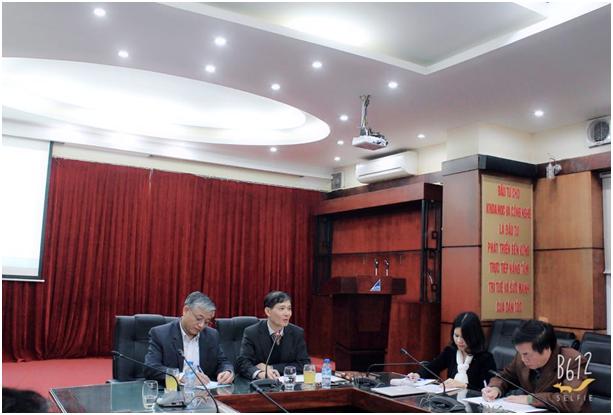 Editorial Board of labour Market Newsletter