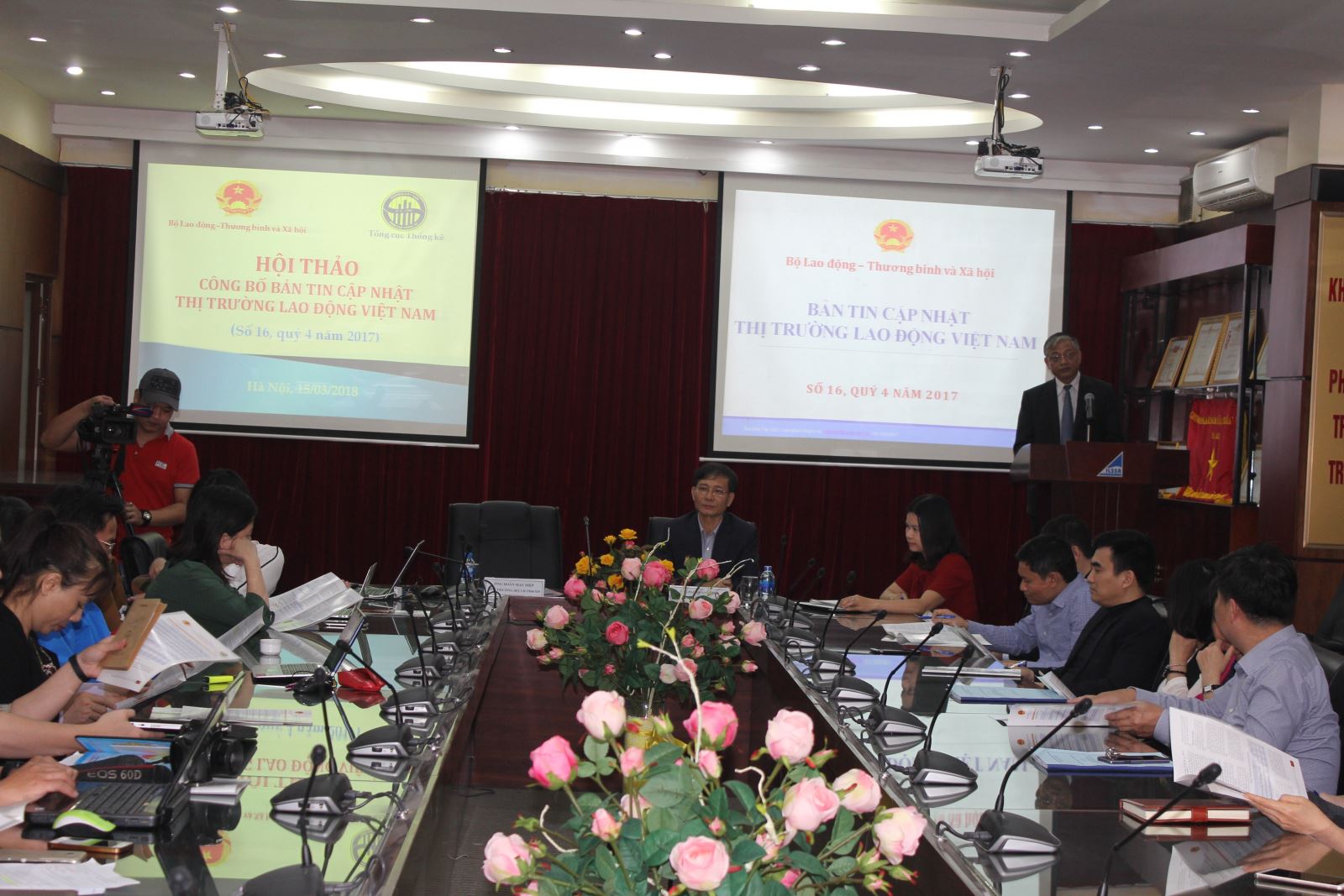 In the opening remarks, Mr. Doan Mau Diep said that despite of many difficulties, the year of 2017 can be considered as a special year when after many years, Vietnam has completed and exceeded 13 socio-economic development targets, in which, GDP growth rate was the highest rate in nearly 10 recent years at 6.7%. 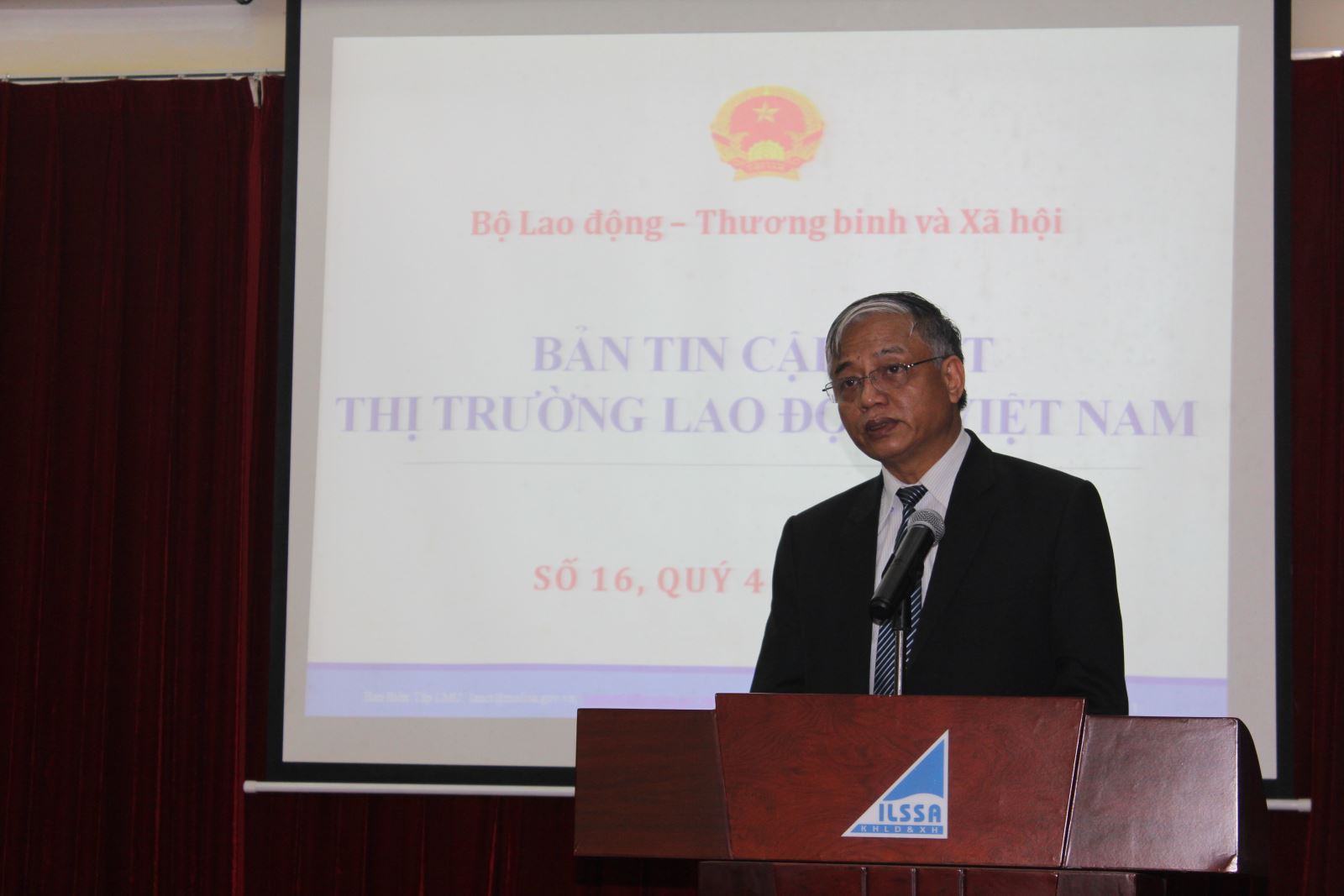 In this context, the labour market of quarter 4, 2017 had positive changes with some highlights as follows:

- Quarter 4/2017, workers with college, university or higher level had a faster increase in scale.

- Unemployment slightly decreased both in terms of quantity and rate. The unemployment rate of youth and university degree holders or higher declined sighnificantly compared to the 3rd quarter, 2017.

- The quality of labour supply source was improved but still slow. It is necessary to promote to meet the requirements of transfroming the growth model towards the gradual reduction of resouces exploitation and moving to processing, manufacturing industries and on-going high-tech agriculture. In the 4th quarter 2017, Vietnam had 11.6 million employees having certificate/degree (accounting for 21.5% of total employees). In which, nearly 8.2 million people (70.1%) worked in services sector, 2.6 million people in industry-construction (22.41%), only 870 thousand people (7.49%) in agro-fishery and forestry (AFF) sector. 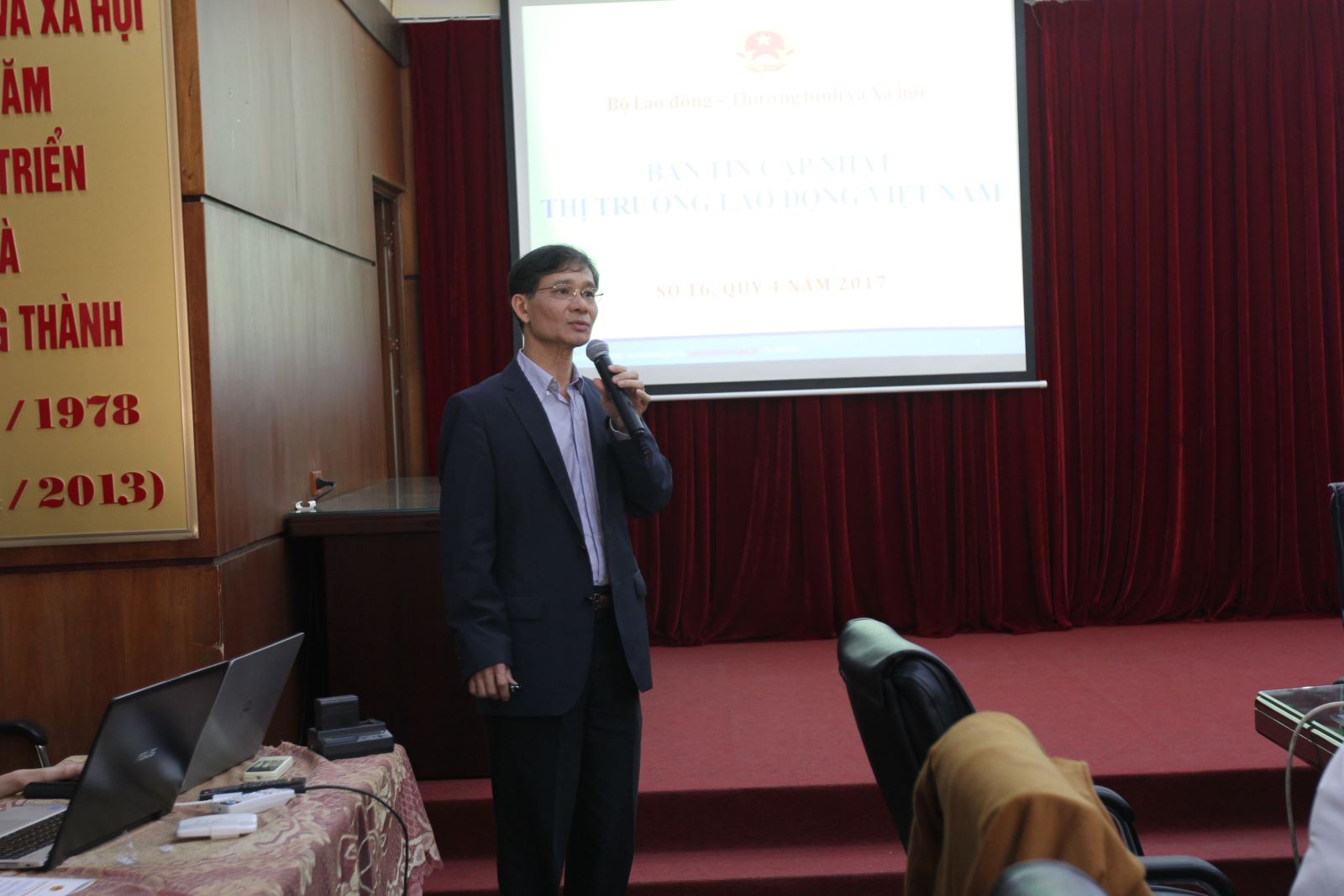 - Result of program for sending workers to work aboard: More than 42 thousand workers were sent to work abroad under contract